This just in: a rave review of Tales of the Whirling Rainbow from Small Press Bookwatch:

“Absorbing, engaging, thoughtful, thought-provoking, exceptionally well written, and thoroughly ‘reader friendly’ in organization and presentation, Tales of the Whirling Rainbow: Myths & Mysteries for Our Times is unreservedly recommended for personal reading lists, as well as community and academic library collections.” 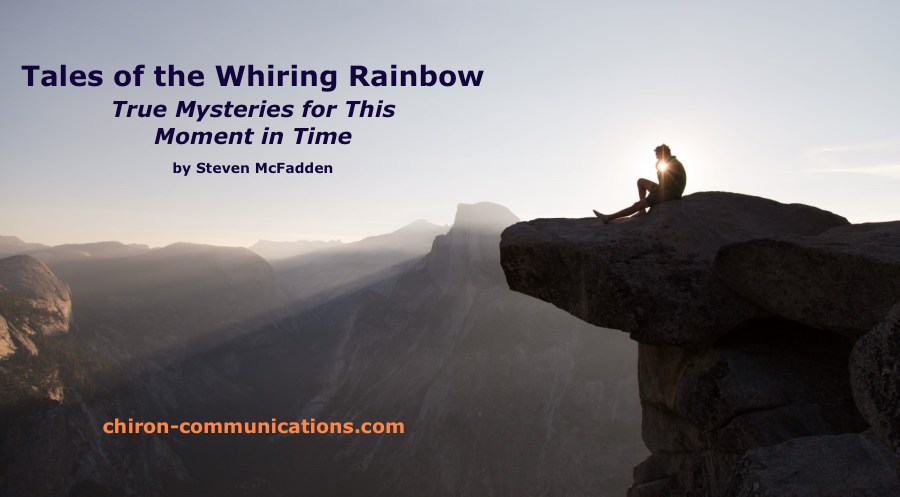 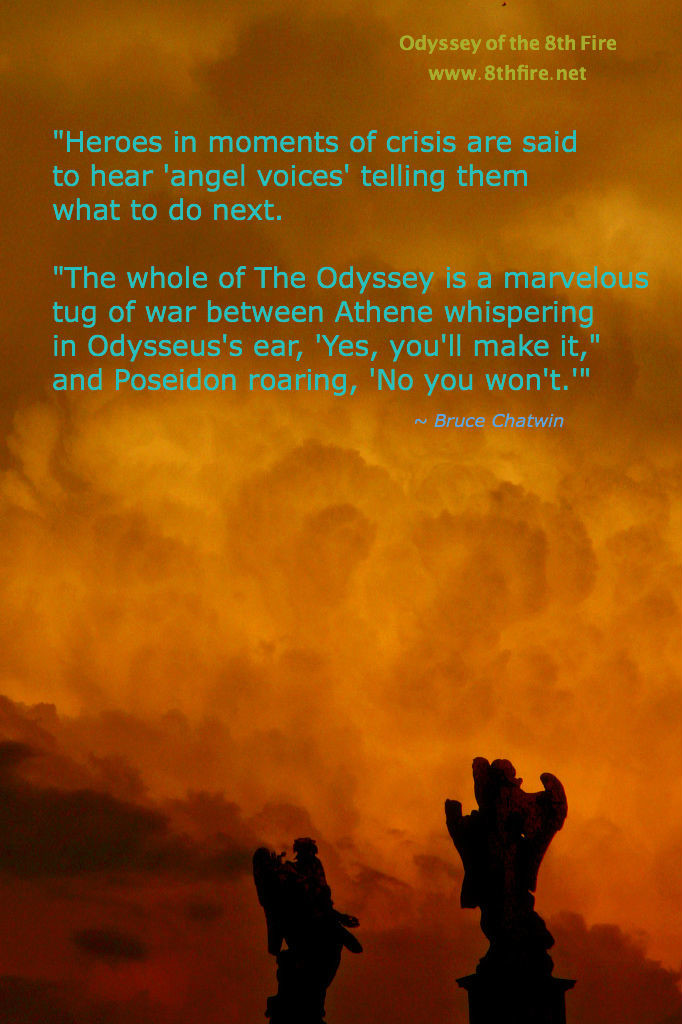 I created this meme for my blog at The Call of the Land and felt it was also worth sharing with visitors to this associated Chiron Communications blog. 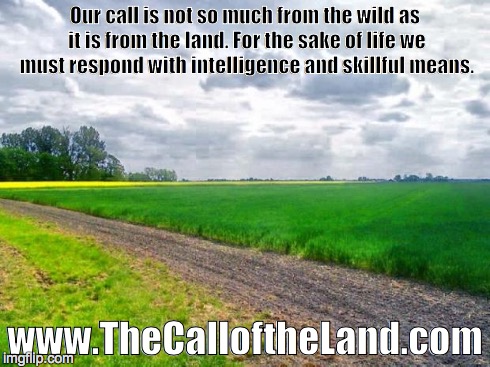 A legendary elder of ancient Greece, the man named Diogenes gained renown by walking through the streets of ancient Athens in broad daylight carrying a lighted lamp. When people would ask him why his lamp was lit in the day, he would reply not that he was looking for an honest man, as is so often reported, but rather that he was “looking for a Human Being.” 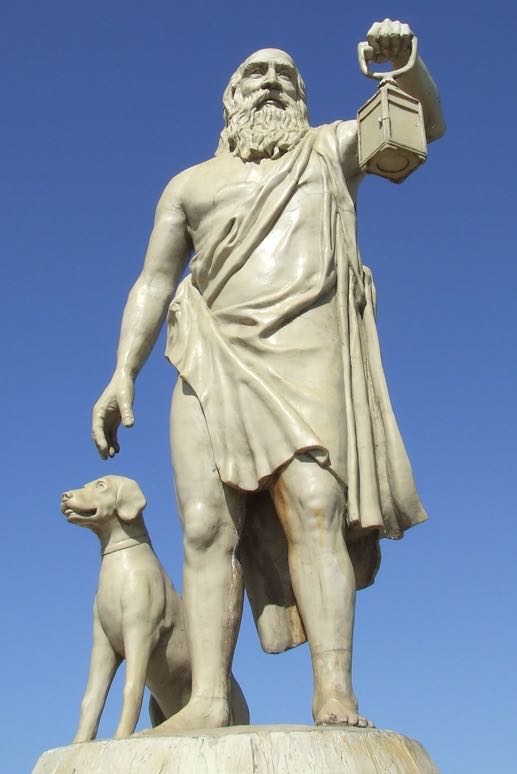 Diogenes – was born in Sinope, Turkey (4th Century BCE) but moved to Athens and became the leader of a faction known as The Cynics. Diogenes modeled himself on the example of Hercules, believing that virtue is revealed in action and deeds, not in theory or talk. He lived on the streets and by his wits, without luxuries. Photo of Diogenes statue in Sinope courtesy of Creative Commons.

Diogenes’ quest for Human Beings struck home with me. His search in classical Greece parallels one of the core ethical considerations in classic Native American wisdom ways. For me, someone who has walked hundreds of miles on Native pathways but only a few steps on the marbled hallways of classical Greece, this point of reckoning seems eminently worthy of consideration.

The various cultures that have come to North America over the last 500 years have not yet completed the process of grafting healthfully with the root native culture that has been on the land for many thousands of years. There is a great need for this interweaving to proceed, and here is a foundational point of union.

Understanding of what it means to be a Human Being — in any era of time and any place in the world — is a fundamental wisdom question contemplated in the Americas for millennia. 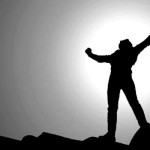 Native orators have often given eloquent expression to the idea. Among the well- spoken tradition keepers, I include the late Leon Shenandoah (1915– 1996), an elder and a statesman for the Haudenosaunee (Iroquois) people of The Great Turtle Island (North America).

In the pages of To Become a Human Being, Grandfather Shenandoah says that becoming a Human Being means attaining the highest level in this life, rising above instincts or base emotions to reach a place of equanimity and integrity, recognizing that we are all spiritual beings. A spark of spirit dwells in all life, and a Human Being knows that and acts in the world with that reality held mindfully.

“To become a Human Being is to rise to an expanded level of consciousness by living in physical and spiritual communion with the Earth and the various creatures who share life with us on the land,” Grandfather Shenandoah observed.

Grandfather Shenandoah encouraged everyone to “be the firekeepers that we all are, so that we’re able to instill small fires in each human being and give them hope so that they’ll begin to do good for other human beings.” 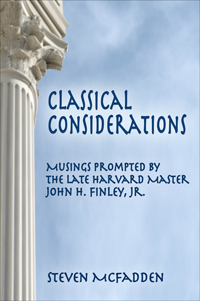 My intent as author of the ebook, Classical Considerations, was to strike such sparks by passing on the teachings of some faithful firekeepers, in particular the late Harvard Master and Classicist, John H. Finley, Jr.

“The doctrine of Horatio Alger, of getting ahead in life, continues to be important,” Finley told me during one of our interviews. “Yet the purpose of mind is not chiefly for you to get some place in society. Our gift is mind; we can see things. That’s what it’s all about. It really is.

“It seems to me that waking is far more desirable than dreaming.

A placeholder page; no need to put content here.

Chiron Communications is a conceptual umbrella to unify my diverse work as a writer, storyteller, and healer. My passion is casting light upon keys that may serve the health of human beings and the earth we share.

As a journalist, I’m the author of a range of  non-fiction books. Most of them are on display at the bottom of the page if you wish to learn more. 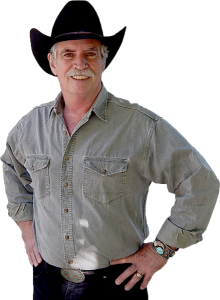 I’m honored to have had the opportunity to author an epic, nonfiction saga of North America: Odyssey of the 8th Fire. The 8th Fire tells a true story arising from the deepest roots of our land, but taking place in the present and the future. In it, circles upon circles, elders make a great and generous giveaway of the teachings they carry.

In the early 1980s I initiated Chiron Communications, but then rested the concept in the 1990s. That’s when I took time to serve as National Coordinator for the annual Earth Day USA celebration, in partnership with the Seventh Generation Fund (1993).

Through the 1990s I served as director of The Wisdom Conservancy at Merriam Hill Education Center in Greenville, New Hampshire, as a participant in The Balaton Group, and as one of the pilgrims on a great universal prayer walk from the Eastern Door at the Atlantic across Turtle Island (North America) toward the Western Gate at the Pacific. I put Chiron Communications back into gear around the turn of the millennium.

For some readers it may look like Chiron Communications is a sprawling, sporadic, multidimensional corporation. But no. It’s just me and my laptop, with a little help from my friends. 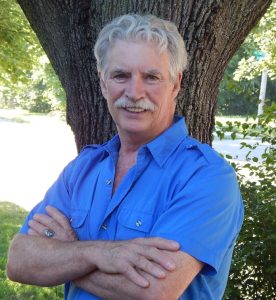 A Reiki Master of long standing, I’ve had the opportunity to transmit the Reiki healing techniques to hundreds of students across North and Central America. It was my privilege to help John Harvey Gray and Lourdes Gray, Ph.D. write Hand to Hand: The Longest Practicing Reiki Master Tells His Story. I’ve also had the privilege to travel with and to learn from many gifted healers from all over the Americas, as well as healers from Australia, Africa, and Ireland. At the turn of the millennium I was honored to earn certification as a yoga instructor.

As the land calls out ever more powerfully, I maintain an active interest in farming and gardening in general, Food Co-ops and Community Supported Agriculture (CSA)  in particular. I’ve reported on the growth and development of CSA in America since its inception in 1986, striving to articulate The Call of the Land.

As of 2021 my newest agrarian book, the award-winning Deep Agroecology: Farms, Food, and Our Future. Readers are cordially invited to visit my dedicated blog: DeepAgroecology.net

Back at home now in New Mexico, I’m a member of both SouthWest Writers, and the New Mexico Book Association,

Thanks for reading. May your steps carry you along the beauty way.
Respectfully, Steven McFadden

Thanks to Tim J. Hill of DraftHorse Studio for web design,
to Angela Werneke of River Light Media for the Chiron Communications logo,
and to my darling Elizabeth Wolf for the home page photo (2020).

Chiron taught Askelpios the art of healing. Today, doctors consider Asklepios to be the father of Western medicine

Chiron (ky’ ron) is one of the forgotten heroes of Greek mythology, and of course the namesake of Chiron Communications.

Chiron was the son of the Titan named Kronos, who is said to have assumed the form of a horse when he made love to Philyra, a sea nymph. Their union brought forth a centaur, a being with the head and upper body of a man, and the lower body of a horse.

The centaur child, named Chiron, was so grotesque that his mother rejected him. But Apollo, the god of poetry and music, came to the rescue. Apollo adopted the infant Chiron and schooled him thoroughly in the arts, sciences, and mysteries that he would need to rise above his beast nature.
Consequently, while centaurs in general were a rowdy lot intent primarily on drinking wine and chasing women, Chiron was different. He took up residence alone in a cave on the flank of Mount Pelion and over time earned respect as a healer, astrologer, prophet, and teacher. 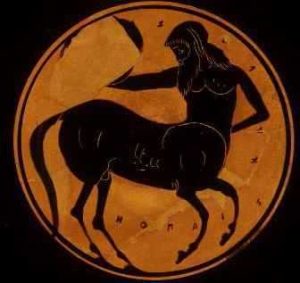 Chiron had many illustrious students: Achilles, the mighty Greek warrior in the battle at Troy; Asklepios, the herbalist and surgeon who is considered the father of medicine and whose serpent-¬entwined staff is the familiar emblem of the modern medical profession, and also Herakles, the immortal hero who slew the Nemean Lion.

Chiron prepared Herakles to successfully complete his 12 labors, heroic acts which symbolize the challenges facing each human being on the spiritual path.

Chiron was also the teacher of Jason, who teamed with the Argonauts to recover the legendary Golden Fleece, the Holy Grail of its day. Chiron was able to read the sky signs, and counsel Jason on which stars to steer by to attain the timeless treasure.

As the sagas relate the course of his life, Chiron ultimately sacrificed himself to save Prometheus, the mythological figure who had stolen fire from the gods for the benefit of humanity. Prometheus was being punished horribly by the gods for this transgression until Chiron voluntarily took his place. After nine days of suffering — having his liver slowly nibbled by a vulture — Chiron was rescued by Zeus, the chief god of Olympus. Zeus took pity on the innocent Chiron, freed him and lifted him up to dwell forever among the stars.

Until recently the world had all but forgotten Chiron. Then on November 1,1977 astronomers discovered a celestial object orbiting the Sun between Saturn and Uranus. At first they thought it was a small planet, and they named it Chiron. Ever since, even though astronomers are unsure exactly what this peculiar object is (planetoid? meteor? asteroid?), the archetypes represented by Chiron — from holistic health to direct spiritual awareness — have been steadily illuminating human consciousness.

As an archetype, Chiron is said to embody the key lessons humanity is in need of now: the ability to link the daily concerns of life (paying the rent, washing the laundry, getting around in the world, and so forth) with the more profound spiritual realities. Chiron thus symbolizes the ability to establish a working bridge between the realm of the earth and the realm of Spirit, and thereby to foster a healthy balance

Chiron is represented in the language of symbols by the key, and also by the rainbow, the familiar luminescent bridge between heaven and earth.

I founded Chiron Communications in the 1980s in response to the obvious crisis of culture and environment in the modern world. This enterprise endeavors to serve as a directional signal, and also as a bridge, helping to point the way forward to a world culture where human beings live at peace with themselves and the natural world. To do that, in partnership with my wife and a wide network of professional associations, I strive to communicate not only a vision of a world that works for everyone, but also tools to help make such a vision real.

Working in our era under the conceptual umbrella
of Chiron Communications,
I reach in similar directions as writer, teacher, storyteller.