My magnum opus, Odyssey of the 8th Fire is a freely available epic, nonfiction, contemporary saga of The Americas (Turtle Island).

Within the true, unfolding physical and spiritual adventures of Odyssey of the 8th Fire, many of the learned elders of the Americas make a great and generous giveaway of their teachings. I cordially invite you to join the walkers and the elders via an online literary pilgrimage – S.M. 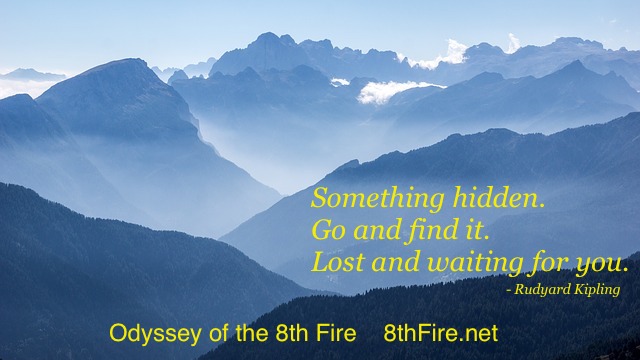 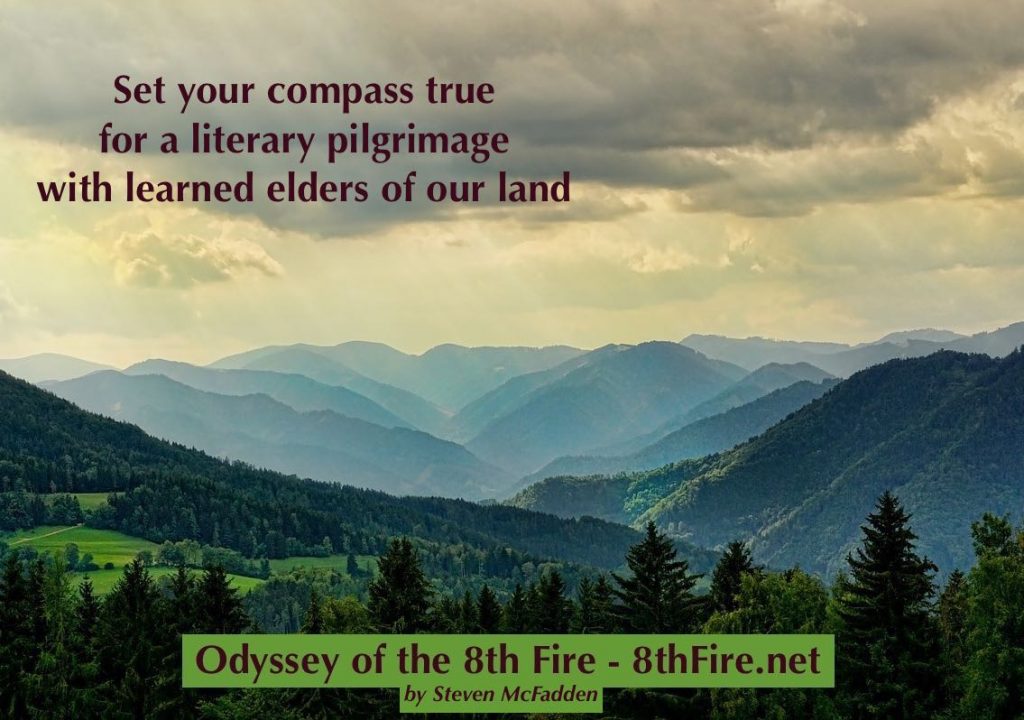 Odyssey of the 8th Fire 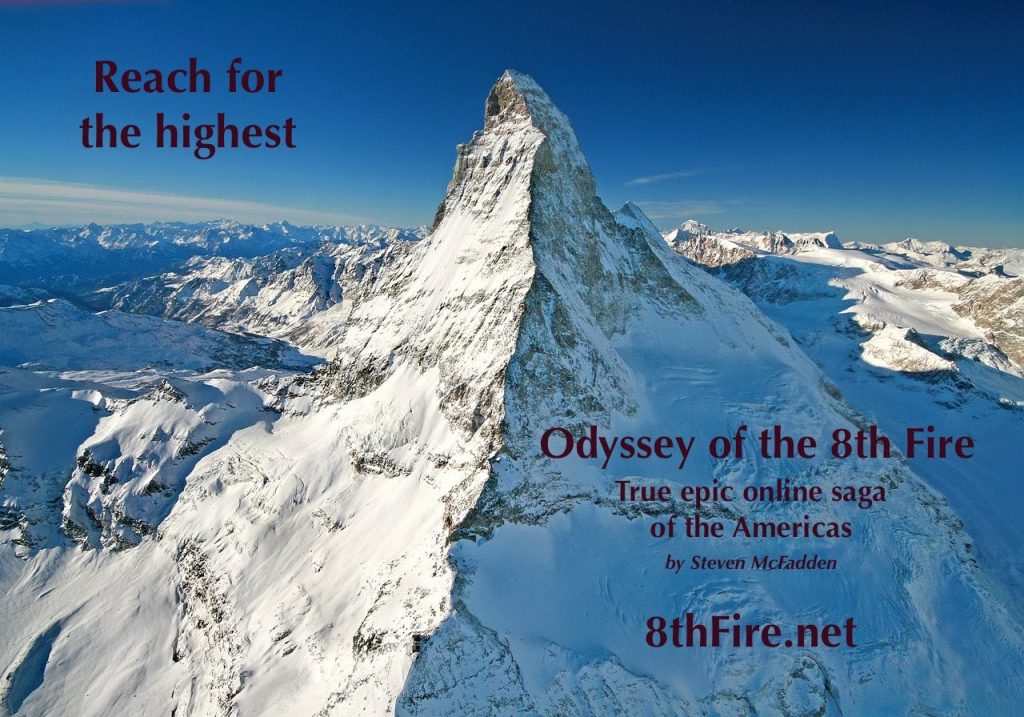 As the author of this true saga, I cordially invite one and all to make a great literary pilgrimage, traveling day by day, page by page across North America. Odyssey of the 8th Fire is a free, online epic saga of the Americas. In it, circles upon circles, elders make a great and generous giveaway of teachings that have critical relevance to our era of time..

When I have a few moments I like to create memes like the one below, and then set them free on the internet. It’s a way to let people know about the epic, nonfiction saga of the Americas that I had the opportunity to live, write, and publish. The freely-available online saga is Odyssey of the 8th Fire. The true pilgrimage tale proceeds for over 225 deepening days from Atlantic to Pacific across the landscape and soulscape of both ancient and modern Turtle Island (North America). 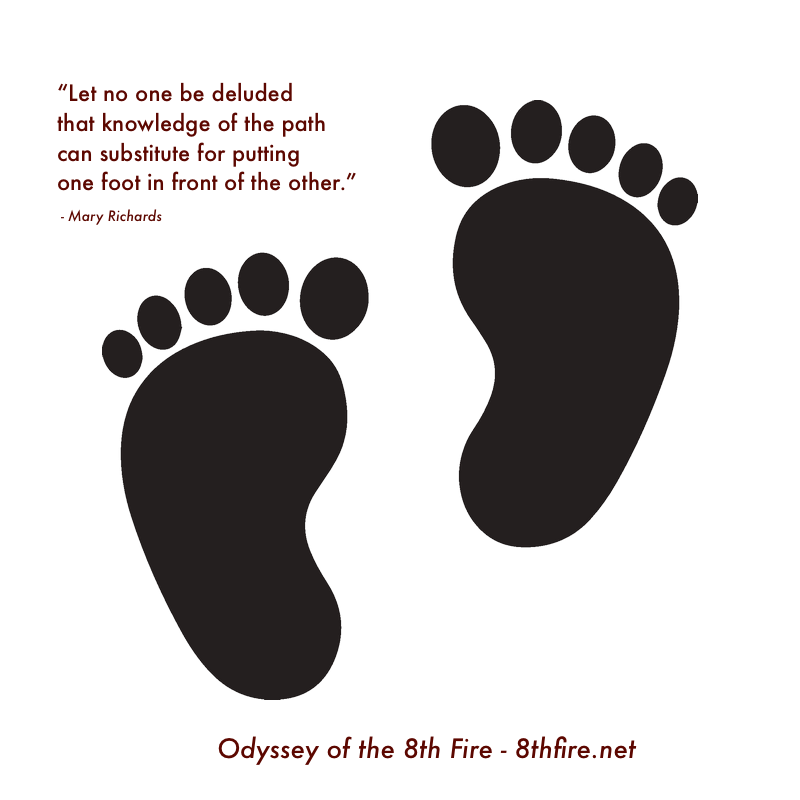 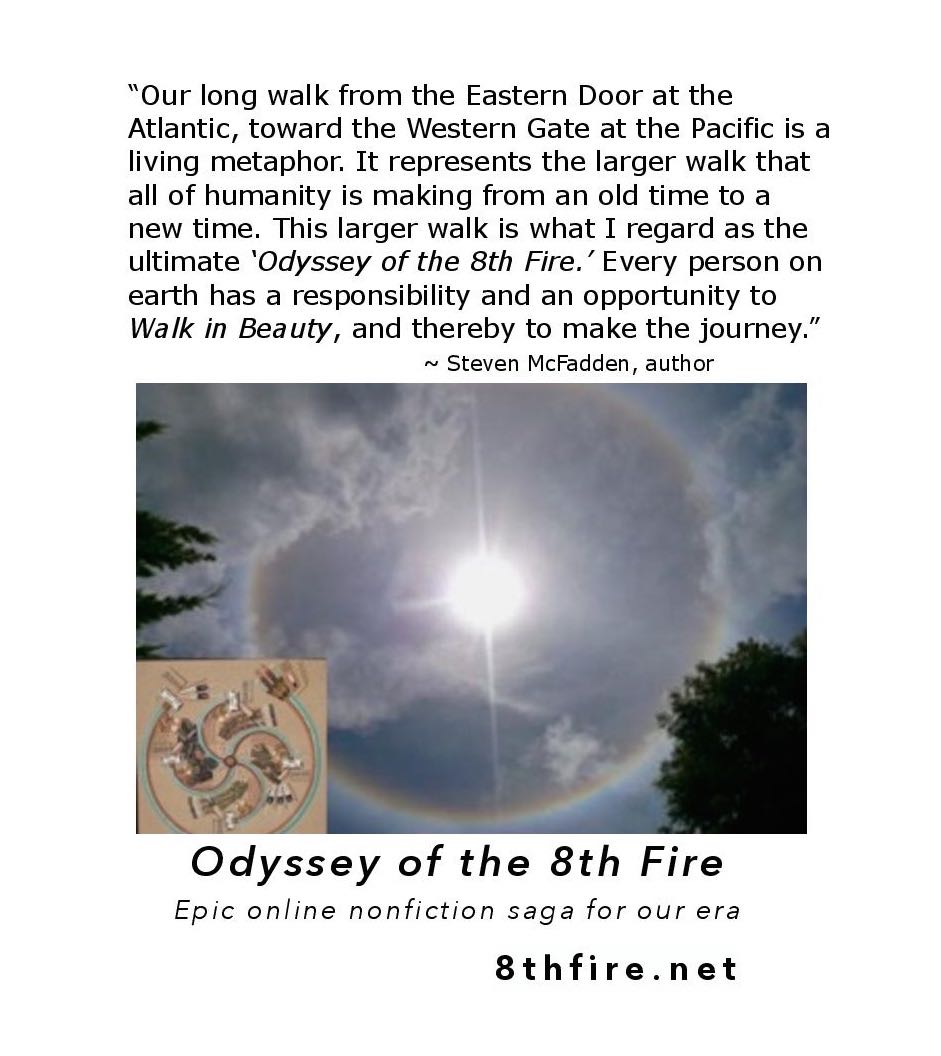 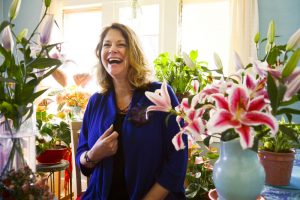 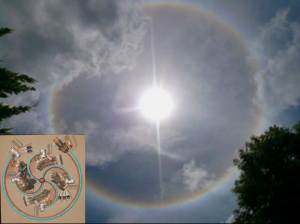 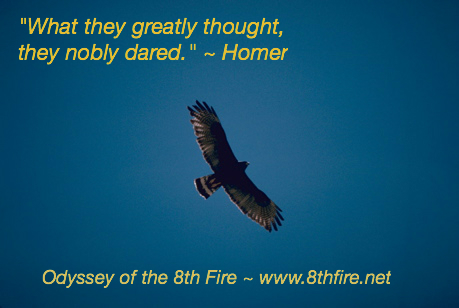 This year marks the 20th anniversary of the start of the great multicultural pilgrimage from the Atlantic to the Pacific in 1995 under guidance of traditional native wisdom keepers. The journey was — and is — the Odyssey of the 8th Fire.

As the meme below attests, I’m moved this year to continue letting people know about the epic saga I authored back in 2007 to tell the tale. As time passes the story becomes increasingly relevant. 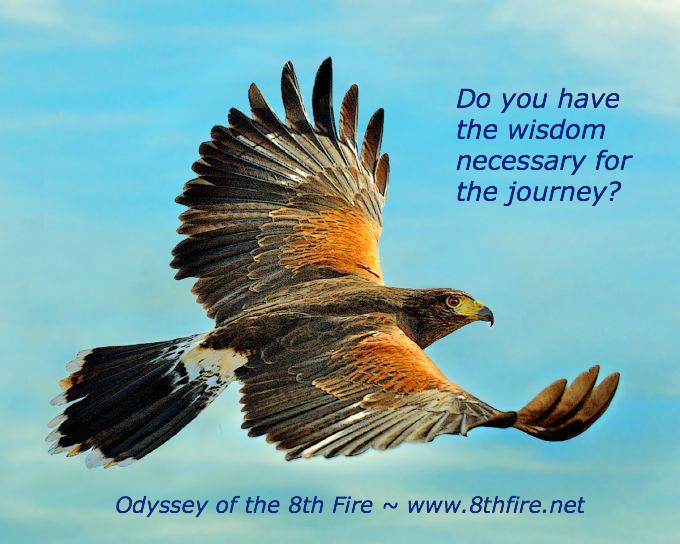 The year 2015 marks the 20th Anniversary of a great journey that took place over the course of 8 months as a band of pilgrims guided by traditional elders of North America walked from the Atlantic to the Pacific under the sky sign of the Whirling Rainbow.

To help commemorate that walk, I am creating a series of memes letting people know where they can learn the whole of of the true, epic saga Odyssey of the 8th Fire. Here’s is yet another sample meme that I plan send out on it’s own digital odyssey: 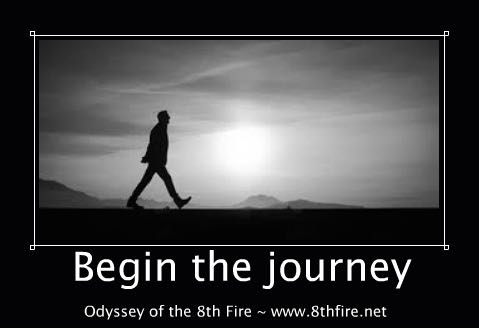 I invite you also to begin the journey. Explore what the odyssey of the 8th fire is about, and consider making an 8-month spiritual-literary journey, reading one journal entry each day from the start of the odyssey onward.