If you are drawn to read this then it’s probable that you are already familiar with the perils of pollen, the aggravations of allergy. Enough about that. But as you reckon with pollen this season — while coronavirus drifts ominously across the land — you may find it strengthening to reflect on the promise pollen signals as an agent of the flowers.

When I was writing Legend of the Rainbow Warriors decades ago, I gained some uncommon insights into the many-petaled mysteries of flowers. My senses were roused through color, form, fragrance, and essence…

…In our time of coronavirus, as we all contend with the pandemic swirling through our lives, it strikes me that many people could benefit from engaging the essence of one flower in particular, borage. Borage can help lift feelings of heavy heartedness, encourage the quality of courage, and generally add a note of buoyancy to the soul. 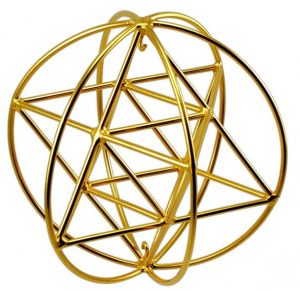