In this brief video clip, Chief Phil Lane shares his understanding of a key ancient teaching of the Americas: the reunion of the Eagle, Quetzal and Condor.

Relatives , I invite you to read on and learn of a major moment of recognition, a discovery of importance for both Physics and Metaphysics 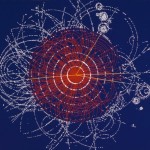 I invite you to check out this brief video clip from the March 5, 2013 edition of The New York Times. It’s a clip about discovery in 2012 of the Higgs Boson particle after a decades-long search by a large, sophisticated network of the world’s top physicists.
The Times wrote: “…It was the longest, most costly hunt in science, for an elusive particle that was said to be THE KEY TO THE WORKINGS OF THE UNIVERSE…
“For a generation of physicists, it was an appointment with history.” As you watch the video clip and listen to the scientists comment on the significance of this 2012 scientific and metaphysical breakthrough, you will hear them tell of  finally grasping — at an elemental level — something essentially important about the feminine-yin half of the universe.
The perceptions of the scientists may well remind you  of the understandings about 2012 shared with the peoples for the last two decades by our Mayan relatives in the South Direction. A turning point in time.
Of synchronus note, the same week the Times reported vividly on the Higgs Boson, the UN-sponsored International Womens Day released the a short video clip, One Woman involving 25 singers from 25 nations around the world. In the USA President Obama signed into law the historic Violence Against Women Act.

Ever since writing and publishing Tales of the Whirling Rainbow last September, I’ve been tinkering with it: improving the content, layout, and adding photographs. This January I decided to add a new chapter about the thousands of pyramids and temples in Meso-America, and the role they have in the teachings about the transition of the Mayan Calendar on December 21, 2012.

The full title of the ebook is Tales of the Whirling Rainbow: Myths & Mysteries for Our Times. It is available in over a dozen ebook formats, including Kindle, Nook, PDF for any computer, and also in iPad, IPhone and Smartphone formats, and its sold at Amazon.com, BarnesandNoble.com, and other popular online retailers. For now, the most up-to-date version of the book is available at Smashwords.com.

The new chapter, based on interviews with traditional Mayan Daykeepers, expands the scope of the book by exploring the key role of the 21,000 pyramids and temples of Meso-America as they figure in the 2012 teachings of the Maya. This elaborate network of sacred centers, the Mayan Daykeepers told me, has a key energetic role to play in keeping the balance as Earth Changes intensify, and our human lives attain high velocity.

The tales offer many dynamic insights associated with 2012, including the role the Sun may play. The true tales are told in plain, precise language, creating a quick but deep investigation into the mythology of this moment in time.  “The calendar of 26,000 years is new for the dominant civilization,” Mayan Daykeepers told me, “but the calendar portends big changes.” 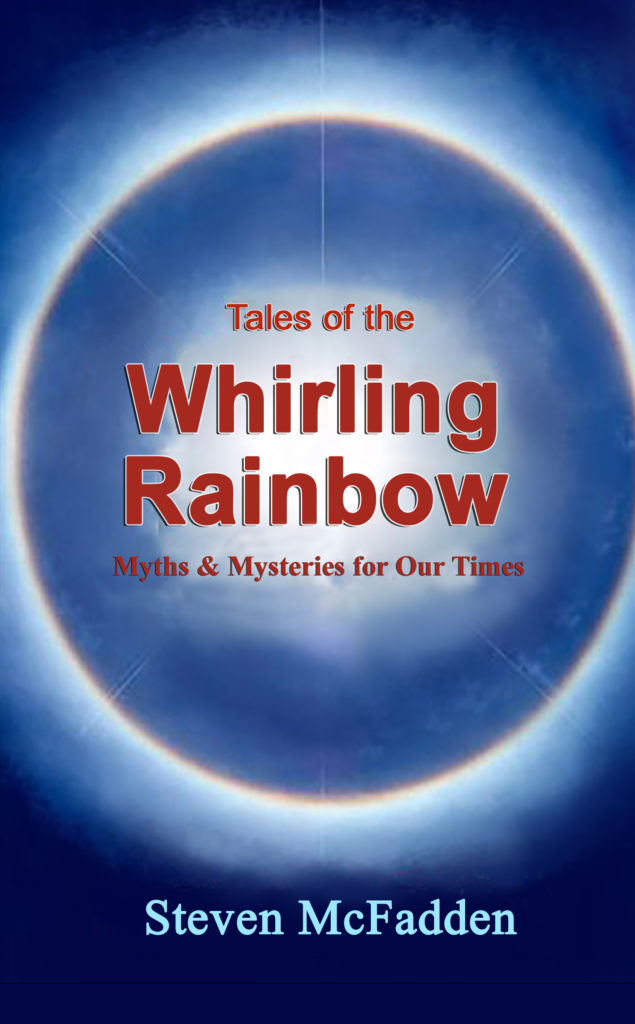 I’m pleased to announce that I’ve written and published a new book Tales of the Whirling Rainbow: Myths & Mysteries for Our Times.

The book is my account of some of the key myths and mysteries of the Americas, and an exploration of how those myths are echoed in real time. The true stories in the book arise out of my experiences over the last four decades, and also out of the venerable tradition of storytelling.

This ebook is in part a pastiche of elements I have written for other books and articles, now woven together in a new telling both by the context of time as 2012 approaches, and also by the living, mythic image of the whirling rainbow.

In his book Transformations of Myth Through Time, Joseph Campbell noted that a society that does not have a myth to support it and give it coherence goes into dissolution. “That,” he wrote, “is what’s happening to us.” And that, I feel, is why it is worthwhile to tell the rainbow tales again in yet another way in this ebook, to contribute a word picture of what I regard as a supporting and coherent myth for our times, a mystery to engage the fullness of the contemporary soul.