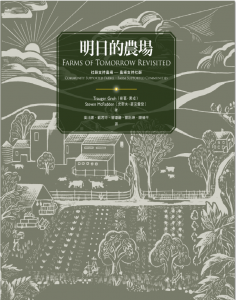 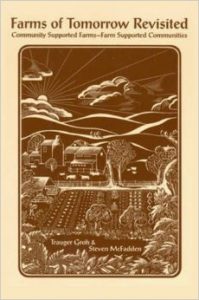 The Chinese edition of Farms of Tomorrow Revisited has been translated and is published by the Anthroposophy Education Foundation in Taiwan in agreement with the original and current US publisher, the Biodynamic Association. The Chinese edition is being promoted through Facebook.

I’m pleased to announce that I’ve finished writing a new book, and that it’s coming soon. All the details will be announced on this blog.

Over the last decades many thousands of people in all parts of the world have come to recognize in Community Supported Agriculture (CSA) a vehicle for approaching land, food, labor, environment and community in a healthier way. Now – in an era with increasing shadows of environmental catastrophe – it’s time to expand exponentially the CSA vision and reality. 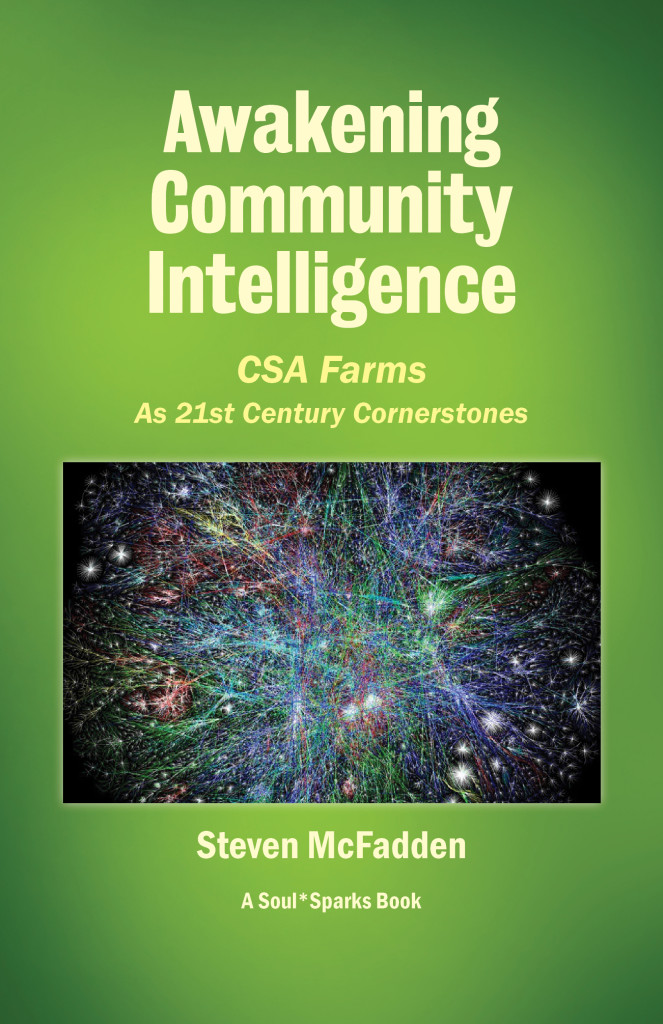 The opportunity is before us to establish hundreds of thousands of CSA farms in nations around the world, and to thereby employ a proven, egalitarian model to address the radically changing circumstances in our environment, climate, economics, and social relationships. This book lays out the vision eloquently.

As a journalist I’ve been writing about CSA since its inception in the USA in the late 1970s. This new book is a visionary call to action.